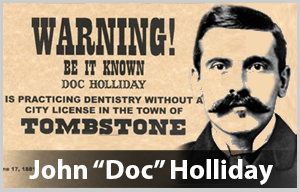 Finally, speaking of saliva, sometimes, when I start listing all the reasons I'm lucky to be alive here and now, --"Crime rates are down! We can buy groceries in the middle of the night! None of  my generation got keelhauled off to war! World poverty is going down! (Look it up!!) We can Google historic data from the dentist chair!"--I get so irritating it's enough to make me gag.
Posted by EditorPete at 2:32 PM